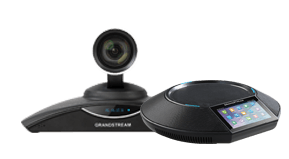 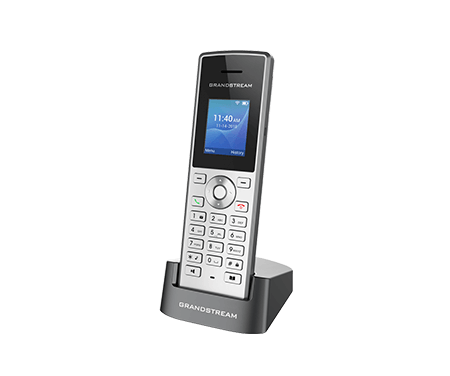 WP810 is a portable Wi-Fi IP phone designed to suit a variety of enterprises Read More.. 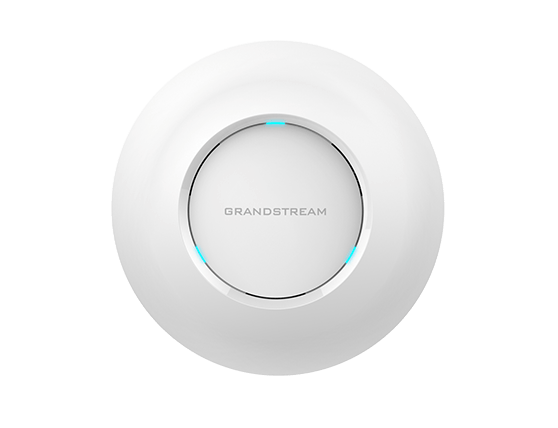 Everyone wants to get the best way to uplift the business in either respect. Understanding this and accumulating the best ways to enhance your communication system, here we are providing with SS7 VoIP gateway. It has all the features that can withdraw your existing traditional telephonic system and switch to SS7 networking protocol.

About SS7 and its working

Signaling System 7 is a networking protocol that is used to control and manage the establishment and dismantling of traditional telephony carrier networks. It serves as a common signaling channel that helps in setting up of calls and call teardown information over multiple calls that are carried out through separate channels of voice traffic. This type of network constructed with a set of telephonic signal protocols from all over the world. These are thus very actively used to configure most of the telephone exchanges. Moreover, with such a network system, you can broaden up the functionality of existing telephones as it provides a smarter phone network. It also offers the users the opportunity to convergence either for VoIP networks, public switched telephone networks or for anything else. Hence your business growth is totally insured while running up the communication process through such a network system.

A brief about SS7 gateway

If you don’t know about SS7 gateway or new to SS7, then let us tell you a brief on it. SS7 gateway helps in providing protocol translations between traditional telephonic signaling and the latest VoIP signaling. As today’s telephone service providers look for a reduction in costs, this gateway works exactly for them. While it is inter-connected with other carriers it reduces the costs a lot by building network footprints in order to transport voice traffic across their IP backbones. It is because of these reasons, this gateway is attracted by many of the service providers and they keep on adding VoIP capabilities to SS7, SIGTRAN, and Stream Control Transmission Protocol (SCTP) networks.

Advantages of having SS7 gateway

There are a lot of advantages involved with SS7 gateway. Here are some of them,

Conversion: A great advantage of SS7 is the conversion of telephone numbers. It easily converts a free number into a regular subscriber number and thereby benefits the users not to change or invest money for this purpose.

Inbuilt caller ID: Gateway also provides automatic caller ID which is inbuilt in it. Thereby it promotes the safety and security involved with communication system either for individuals or for organizations.

Blocking of subscriber numbers: While using this network system, you don’t need to bother for attending calls from unnecessary numbers as this system offers an opportunity of blocking subscribers’ numbers.

Prepaid calls: With the help of this system, you can enjoy the universal structure of messaging, voice, data networking and all other maintenance works of the telephone networks only on prepaid. You don’t need to pay unnecessary bills as it can now be paid as per the usage.

Fluent conference calls: Many times it is seen that because of getting connected in conference calls with more than 2 callers, the voice or video gets disrupted because of network issues. But now with the help of SS7 or No. 7 network protocol you can enjoy calling on a conference with multiple users without any turbulence of the network.


SS7 signaling system has now become a viable replacement of the traditional telephony system as it provides the service providers as well as users with the more beneficial communication process. The reasons behind are its high-speed connection setup; data transfer; convenient processing of calling, messaging and also broadcasting of messages; switching of traffic to alternative routes; requirement of less equipment and reliable signal routing and many more. Hence, it is very optimal for any business organization to adopt SS7 VoIP gateway for the growth and success of the venture. 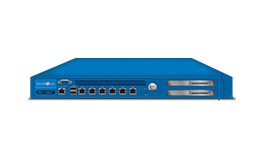 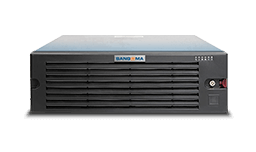